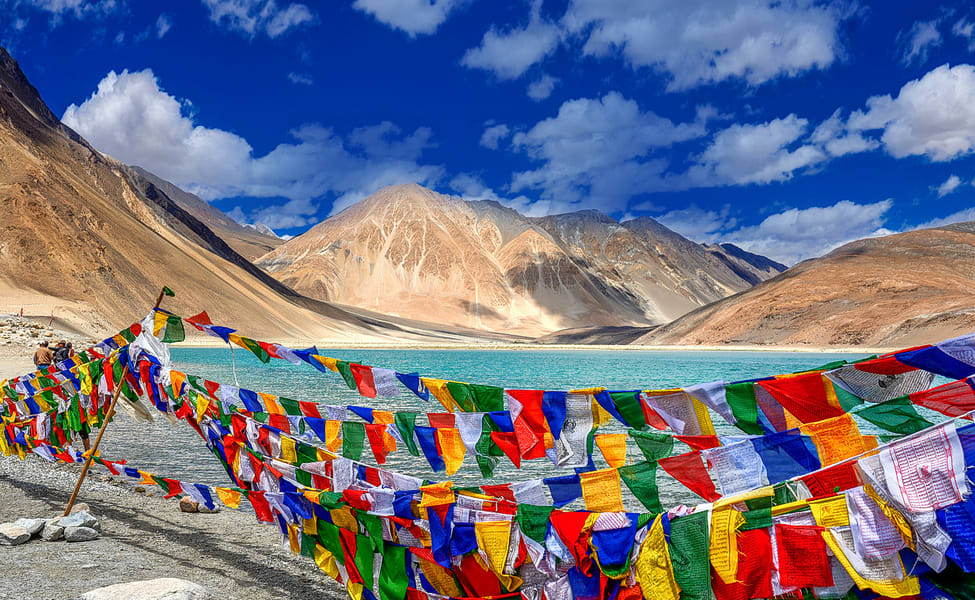 Get ready to make your dream come true in Ladakh. Action-packed travel is one of the most loved trips in India and this is the reason why Leh-Ladakh is on everyone's bucket list. Experience Ladakh's top attractions and adventurous road trips on the Leh-Manali Highway, passing through Jispa and crossing the Atal Tunnel at Rohtang Pass that connects the barren mountains of Ladakh to the lush forests of Manali. This stunning tour covers breathtaking destinations like Manali, Solang Valley, Gata Loops, Pang, Magnetic Hill, Indus, and Zanskar Rivers, and much more enjoying this thrilling road trip to Ladakh from Manali through various exciting destinations and winding roads.

Included at this price 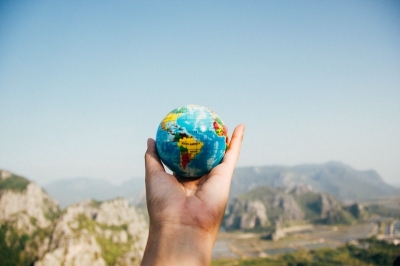 Destinations with in India Desc:- Our transporter will meet and greet you in Manali and take you on an adventurous journey to Leh by Atal Tunnel Keylong. On the Leh–Manali Highway, Atal Tunnel is a highway tunnel at the Rohtang Pass in the Pir Panjal Range of the Himalayas. Our first destination of the tour will be Jispa, so pack up your bags and head on for the destination while crossing through Atal Tunnel and Keylong. Arrive at Jispa and enjoy an overnight stay in a hotel/camp.

Desc:- After breakfast, get ready to continue your tour from Jispa to Leh. En route pass through Baralacha & Taglang La, Thang and Indus valley. Baralacha pass is situated in the Zanskar range and it is also the starting point for the trek to Chandra Tal that lies on the Chandra River in Spiti. A drive through the biggest and highest plateau on earth and enjoy your journey. On arrive at Leh check in to the hotel and have your delicious dinner with an overnight stay.

Desc:- Finish your breakfast, and get ready to explore Stok Palace Museum founded in the 14th Century and along with its Thiksay & Hemis Monasteries. Shift to next Beauty i.e. Sindhu Ghat is situated upstream of the Indus River near the Shey Palace. The Gompa and Shey Monastery or and the Shey Palace is a complex structure perched on a hill. Located 15 kilometers south of Leh in Ladakh, it is home to one of the oldest palaces called the Shey Mahal, which was established along the Indus Ghat in the 14th century. The Indus Ghat is located over the Indus River near Shey Palace and India gets its name 'India' from one of the seven most sacred rivers of India that is the Indus River. Plan to explore the local tourist places near Leh and as well as other attractions on the same day. Return to the hotel back for a later dinner overnight stay.

Desc:- After an early Breakfast get ready for Nubra Valley via Khardungla Pass, which is 9160.3 km, 4 hr 38 min) via Khardung La Rd. The Highest Motor‐able road in the World is at 18,500 ft. Nubra Valley is known as the Orchard of Ladakh, The Nubra Valley is surrounded by the snow‐capped Himalayan ranges between Tibet and Kashmir, the view of the valley is captivating and breathtaking. The entire valley looks like a moon sight during winters and is full of greenery in summers. That’s why calling it Moon land. Arrive at Diskit by Afternoon. Later we explore the Diskit Monastery which was founded in the 14th Century and is one of the largest Buddhist Monasteries. Your delicious food and stay arranged at the hotel, Enjoy it.

Desc:- Breakfast and after that, check out from the hotel and drive to Pangong Lake. The clear waters of this lake reflect the color of the sky giving it the effect of changing from blue to turquoise/light pink throughout the day and night. A beautiful 140‐ kilometer‐long salt lake, whereas 35% of the lake is in India and the other part is in Tibet. Pangong Lake is a gem of Ladakh. Another amazing fact about this lake is that despite being saline, it freezes completely in winters. Delicious food and stay arranged at the hotel.

Desc:- Today Morning Check out from the hotel And drive to Tsomoriri Lake, lake is at an altitude of 14,800 ft. It is the largest high‐altitude lake entire India and within Ladakh. It is approximately about 15 to 16 miles north to south in length 4 to 5 km wide.

Desc:- Today is the day to say goodbye to the land of mysterious and proceed to Jispa. Reach the destination by evening and enjoy your stay at Jispa Camps.

Desc:- After breakfast depart for Manali. The further journey will be on your own basis.

Private - Jispa To Jispa to Manali

Feel free to call us

Why Book With Us

Tell us details of your holiday plan.

Get Perfect Advice From Our Tour Expert.

100% customized tour quotes for you.

Where Do You Want To Go ? 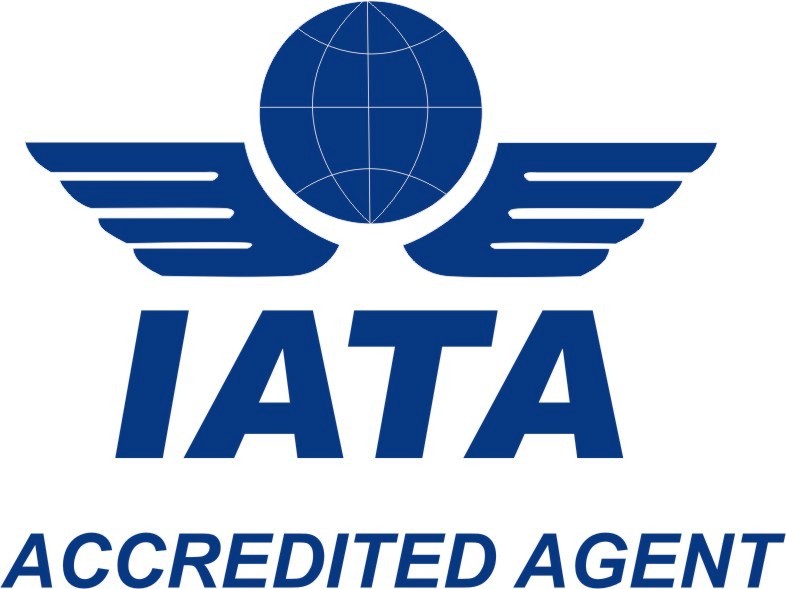 You Get Total Access to Our Holiday Tour Packages and Itineraries.
You Can Customize & Book Your Holidays as You Feel Like.
Hassle Free and User Friendly Portal where You Save Time and Money.
Great Travel Sales & Off’s
Seasonal Offers and Save Time & Money.
Promotional Discounts and Much More.
24X7 Help Desk Assistance.
Faster – Better – Reliable – Secure.